Downtown Atlanta Mobile Tire Repair is proud to offer our mobile jump start service. We understand that a dead battery can happen at the most inconvenient times, so we are here to help. Our fully trained and certified technicians will come to your location and jump-start your vehicle, getting you back on the road as quickly as possible. We also offer a full range of other automotive services, including tire repair. We are dedicated to providing our customers with the highest quality of service possible, and our mobile jump start service is just one more way that we can help. If you find yourself in need of a jump start, please don’t hesitate to give us a call. We are always here to help.

How Much Does a Roadside Assistance Company Charge to Perform a Mobile Jump Start?

There are a number of roadside assistance companies that offer mobile jump-start services. The charge for this service will vary depending on the company, the time of day, and the location. However, most companies will charge a flat fee for the service. For example, some companies may charge $50 for a mobile jump start service. This fee includes the cost of the tow truck, the labor, and the materials. Some companies may also charge an additional fee for after-hours service or for service outside of their normal service area. It is important to call a few different companies to compare rates before selecting a company to perform a mobile jump start. 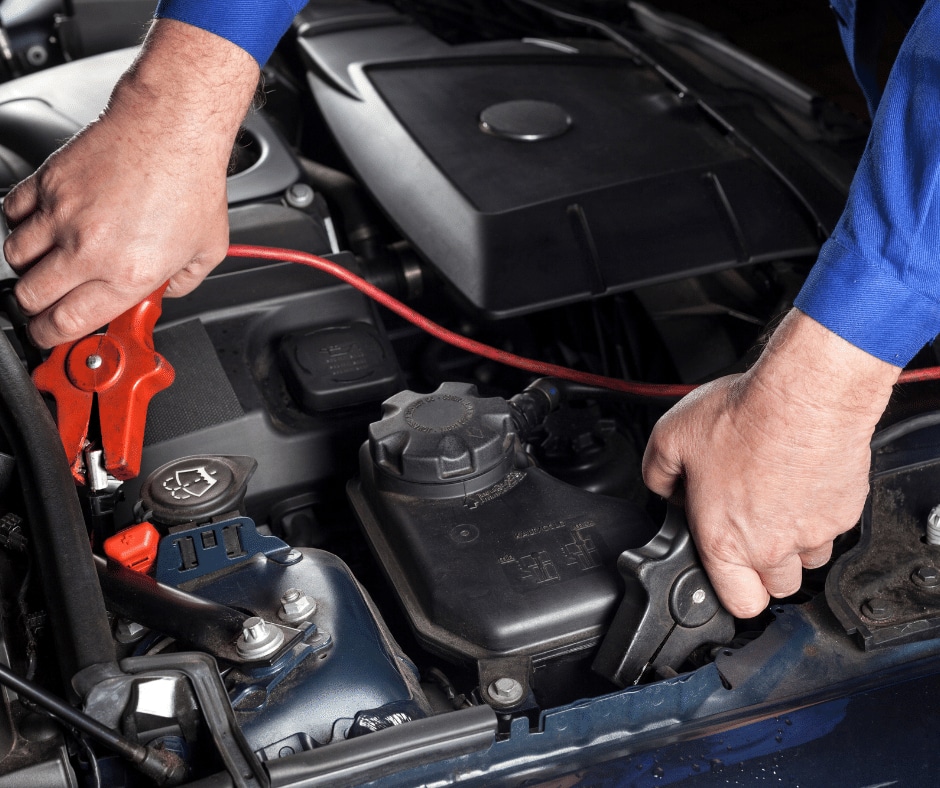 Why Would a Car Battery Die?

A car battery can die for a number of reasons. One of the most common is simply aging. Over time, the lead plates inside the battery deteriorate, and the battery loses its ability to hold a charge. Another common cause of battery death is sulfation, which occurs when the lead plates are exposed to sulfuric acid. This can happen if the battery is overcharged or if it sits for too long without being used. In some cases, a failing alternator can also cause a battery to die. If the alternator isn’t providing enough power to keep the battery charged, eventually, the battery will run out of juice. Finally, extreme temperatures can also be hard on batteries. Heat speeds up chemical reactions inside the battery, while cold slows them down. Either way, this can lead to an early death for your car’s battery.

Will a Roadside Assistance Company Come to My Location for a Jump Start?

If you find yourself in a situation where your car won’t start, you may be wondering if a tow truck company will come to your location for a jump start. The answer is that it depends on the company. Some companies may offer this service, while others may not. It’s always best to call and ask the company directly to see if they offer this service. If they do, they will likely send a truck to your location to help you get your car started. If they don’t, you may have to take your car to a nearby service station or garage to get it started. Either way, it’s important to make sure that you have a plan in place in case your car won’t start.

Why You Should Let a Professional Jump Start Your Vehicle

If your vehicle won’t start, it may be due to a dead battery. You can usually tell if this is the case if your headlights are dim or if your car makes a clicking noise when you turn the key. If you find yourself in this situation, it’s important to call a professional for help. While it may be tempting to try to jump-start your car yourself, it’s not always safe to do so. If you don’t attach the jumper cables correctly, you could damage your car’s electrical system. In addition, if the battery is too old or damaged, jumping it could cause an explosion. For these reasons, it’s always best to let a professional handle the job. With their expertise, they’ll be able to jump-start your car safely and get you back on the road in no time.

What to Look for In a Roadside Assistance Company?

First, make sure the company offers 24/7 coverage. If you have a breakdown in the middle of the night, you don’t want to be left stranded. Second, check to see what kind of services the company offers. Some companies only offer basic services like tow truck service and jump starts, while others may also offer things like lock-out service and tire change service. Third, be sure to read the fine print. Some companies have restrictions on how many miles they will tow your vehicle or how many times you can use their services in a year. Finally, get quotes from multiple companies so you can compare prices and coverage. By following these tips, you’ll be sure to find the best roadside assistance company for your needs.